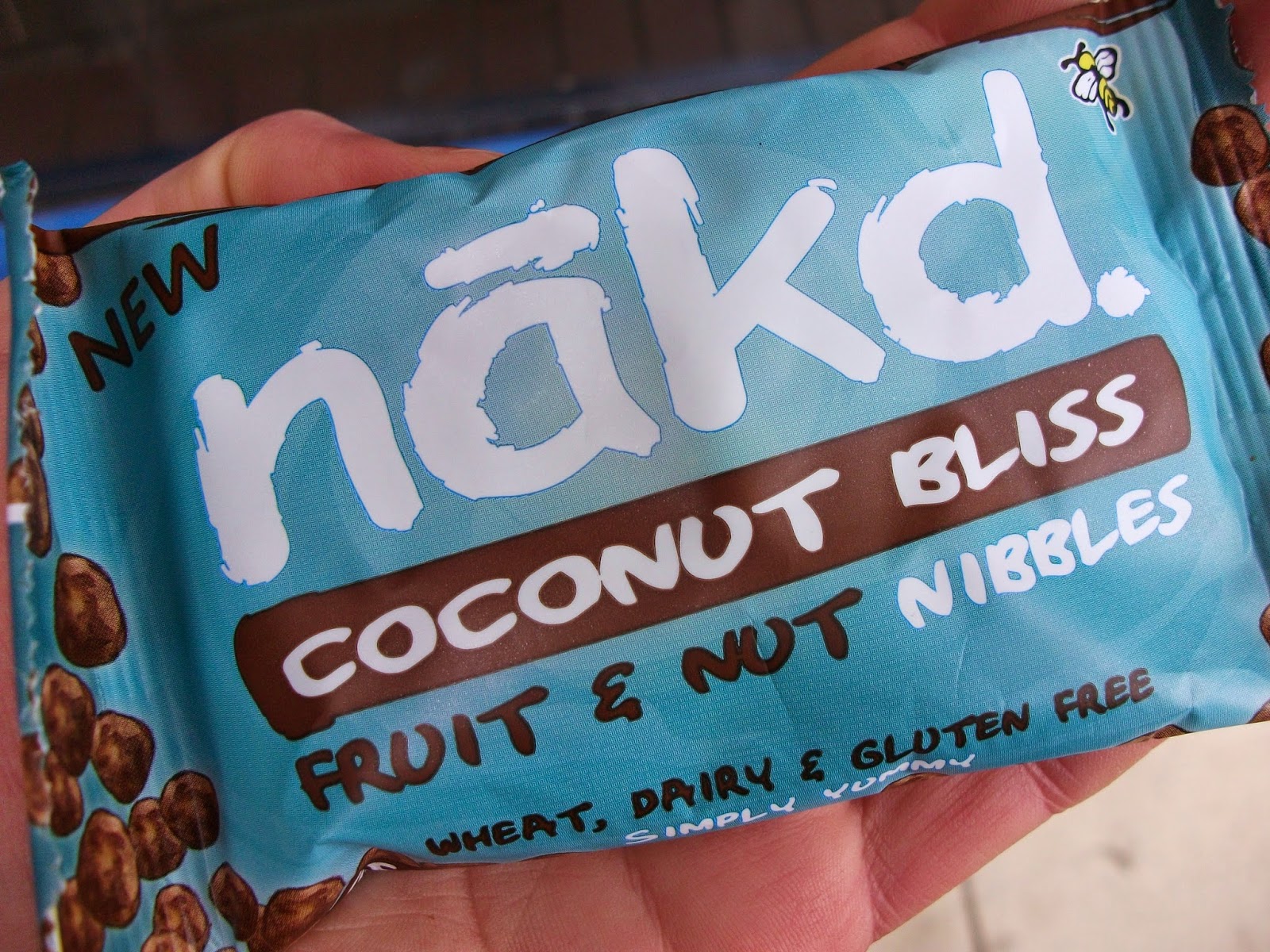 I've been on the hunt for this "Coconut Bliss" variety of Nákd Fruit & Nut Nibbles ever since I first heard they were available. They must be pretty popular, as Asda are almost always sold out. Luckily I finally managed to nab a bag, probably thanks to shopping very early in the morning!

They're pretty similar to the other Nibbles in the range, but with the addition of some toasted dessicated coconut and natural coconut flavouring. They have a slightly more speckled appearance than the other nibbles. 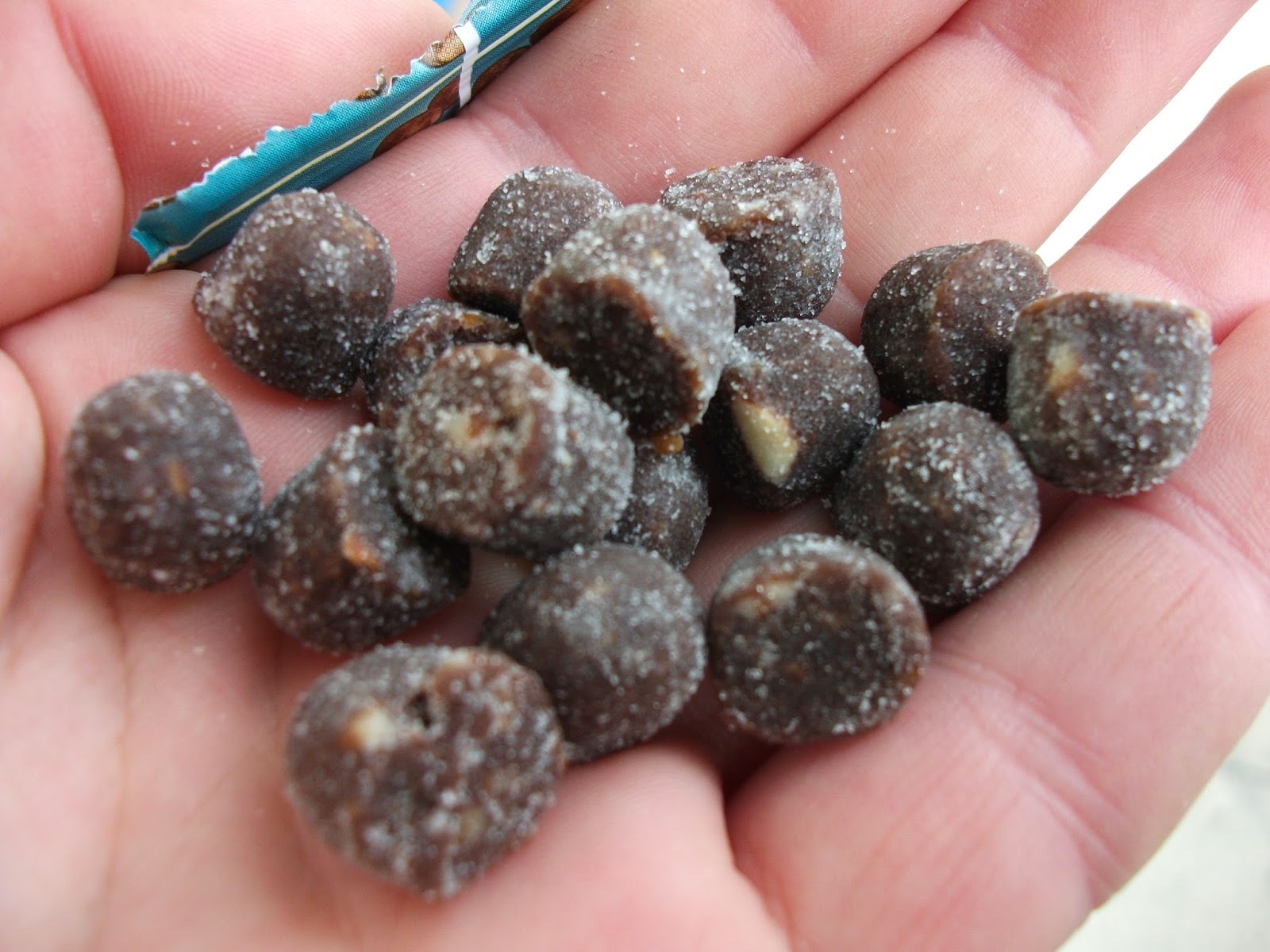 They tasted very nice, although maybe not quite as coconutty as I was expecting. I'm often making my own desserts with dessicated coconut so I suppose I'm used to having a more intense coconut flavour. They were nice, don't get me wrong, but I do think they would've benefitted from a greater ratio of coconut. The other ingredients are dried dates, raisins and cashew nuts.

Overall, these are a tasty, healthy snack and do give a nice coconut flavoured kick, but I think they could be improved upon. I would highly recommend other flavours in the range such as Strawberries & Cream and Fruit Salad which are especially tasty!