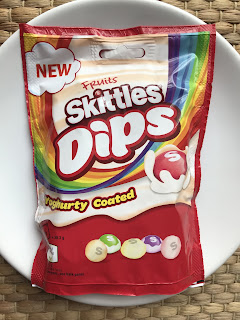 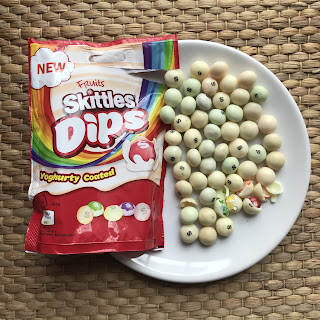 These are simply regular fruity Skittles with a yoghurt flavour coating and are available in Asda stores for £1. 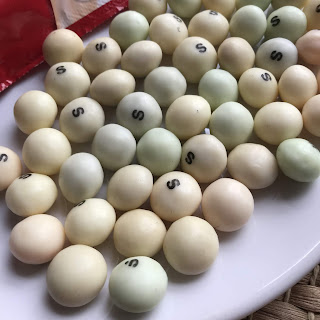 I was expecting these to be awful if I'm honest, but to my surprise they weren't too bad! They're not quite as tangy as expected, which is a good thing, they're more of a sweet yoghurt "flavoured" coating that somehow works and mixes with the fruit flavours to make them a mix of creamy and fruity...somewhat like a fruit yoghurt. Albeit more artificial and sickly, of course! 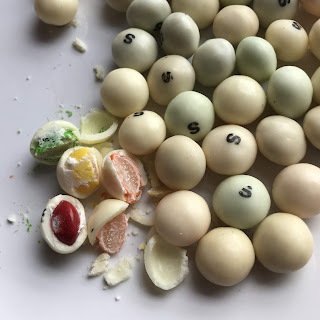 Although these surprised me, being honest I can't see them being popular with everyone. They're a bit marmite in that the flavour is probably too "out there" and unusual. Still, I liked them and it's nice to see something a bit different from Skittles rather than just another flavour variation. That being said, there's a new Skittles Smoothies variety due in Asda this week...stay tuned for a review of that!