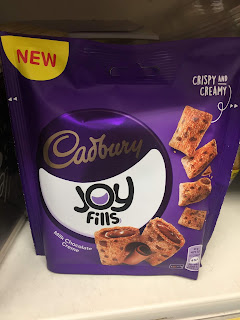 Spotted In Shops is back...hurrah, right?! There's been some rather interesting products released lately so without further ado let's crack on and take a look at them...

First up is Mondelez, because of course they can't go more than a few months without releasing another new product. This time they've put Cadbury and Oreo's name on their new "Joyfills" range, which are basically a bit like Krave cereal. The big question is - are they meant to be classed as a cereal or a biscuit? They come in Cadbury Milk Chocolate Creme and Choco Cookie Joyfills... 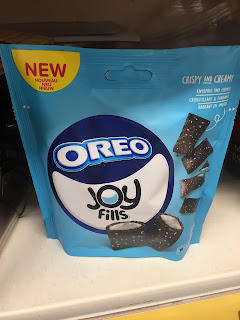 Plus Oreo and Oreo Choco Caramel Creme varieties. Available from The Co Op, Sainsbury's, Morrisons and Tesco for between £1 - £1.50 currently. 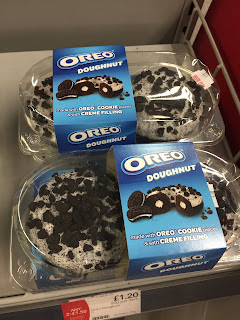 Another Oreo product that isn't quite so new, but looks fantastic are the Oreo Doughnuts pictured above. Spotted at The Co Op. 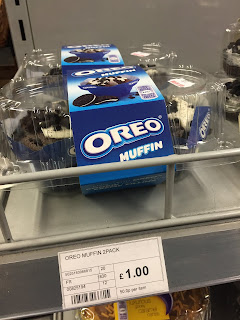 One that is new however are these Oreo Muffins, also in The Co Op for £1. 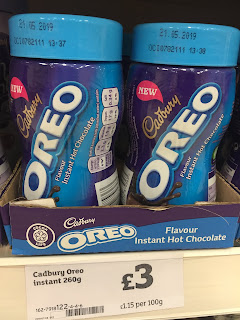 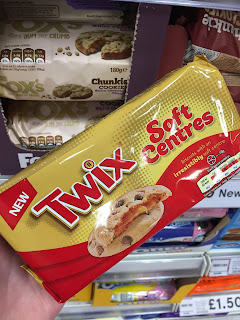 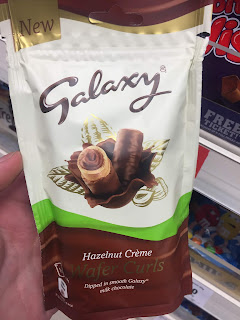 Galaxy has also branched out, with these new bags of Wafer Curls filled with hazelnut or chocolate creme. Spotted at Sainsbury's. 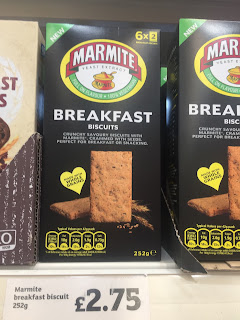 Love it? Hate it? Well you can now get Marmite in Breakfast Biscuit form! Spotted at Sainsbury's. 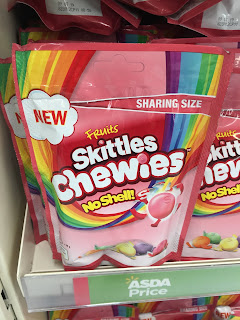 Hate crunchy Skittles? Well they've only gone and removed the bloomin' shell! Now you can have your Skittles and...eat them. I think this is a strange product to be honest but if it sounds like your kind of thing, they're available at Asda. 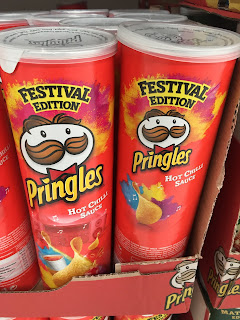 Pringles have released some Festival Editions, in both Hot Chilli Sauce flavour (how original)... 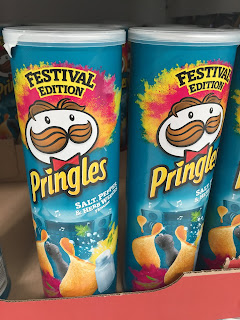 As well as Salt, Pepper & Herb Wedges. I'm not sure how crisps can taste of potato wedges, has anyone tried these? Available at Asda. 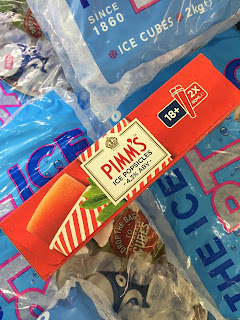 One for the gin lovers, Pimm's have launched these new alcoholic Popsicles with 4.3% alcohol content. Suitable for vegans and gluten free, you can find them in Tesco stores. 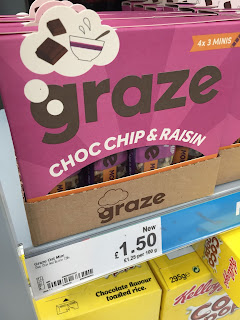 Graze, makers of the famous Graze snacks boxes have branched out into cereal bars. Their new range of oat based bars are available at Asda in various flavours, from Choc Chip & Raisin, to Apple and Cinnamon. 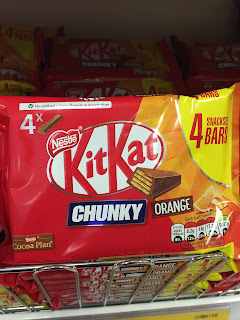 If you're a fan of the Orange Kitkat Chunky that has come and gone over the years, you can now find it in multipacks for £1 at Home Bargains! 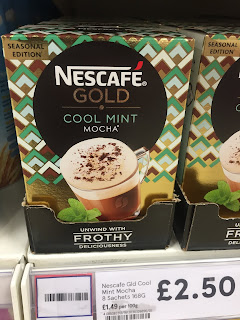 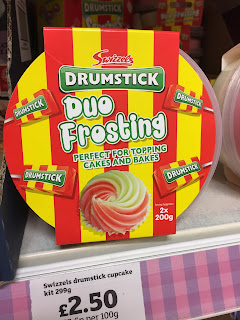 You can now get Swizzel's Drumstick Duo in Frosting form, hurrah! Spotted in Sainsbury's. 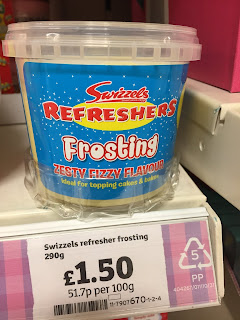 Plus there's a Refreshers Frosting with a "Zesty Fizzy" flavour. 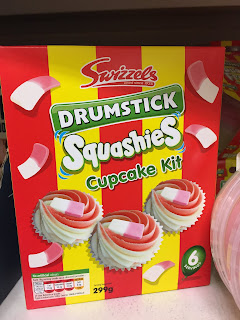 To go with those frostings there's also this Swizzels Drumstick Squashies Cupcake Kit. Available at Sainsbury's. 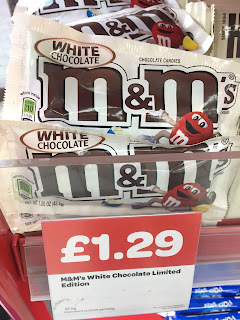 Available in the American sweets sections of some Spar stores - White Chocolate M&M's! These appear to be imports so probably won't be around long. If you happen to find any do let me know in the comments! 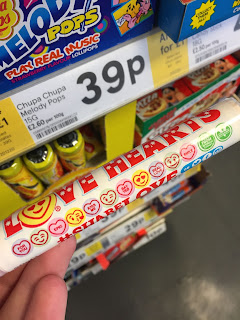 Swizzels Lovehearts have gone all modern with this Emoji edition of their famous sweets! Spotted in Tesco. 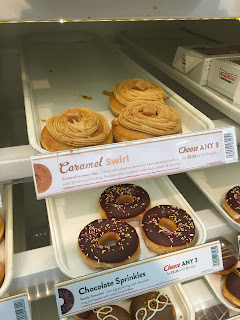 The current Krispy Kreme of the season is Salted Caramel Swirl - this looks amazing! Spotted at Tesco. 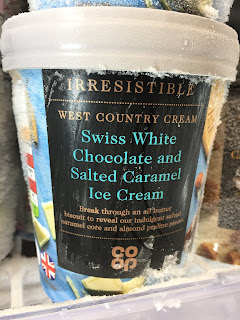 Last but not leas, The Co Op have launched some new varieties of ice creams over the Summer, and one particularly tasty sounding one is this West Country Cream Swiss White Chocolate and Salted Caramel flavour. Comes complete with an All Butter biscuit, salted caramel core and almond praline pieces. Yum!

That's all for this Spotted In Shops edition...I do hope you're all enjoying the Summer Season! If you've tried or see any of these snacks in shops do let me know your thoughts in the comments!