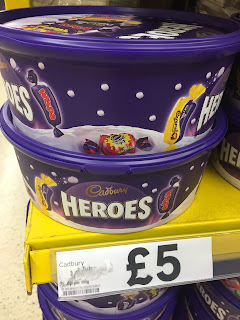 I first ranted about Christmas coming early several years back, and it seems that Christmas products seem to appear in shops earlier and earlier every year. We've now reached a point where they're apparently necessary whilst still basking in the Summer heat! 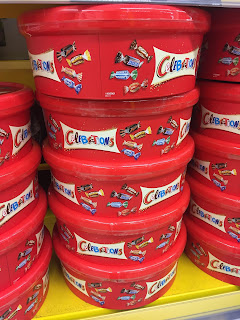 I must admit I was a little surprised to see these tubs of Cadbury Heroes and Mars Celebrations on Friday. It's become the norm to get them in September but I don't think they've ever been out this early before? 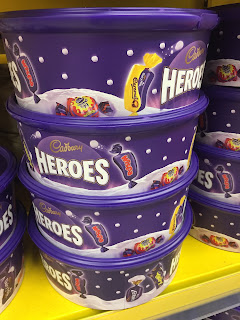 If you're desperate to get your hands on some of the sugary goodness, they're £5 a tub in Tesco which is pretty reasonable (that said, they may be rather melted depending on the heat where you are!)

As well as the tubs, B&M have started stocking...stocking fillers! Such as Nestle Jelly Tots: 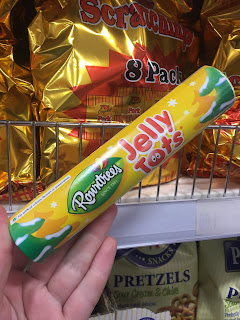 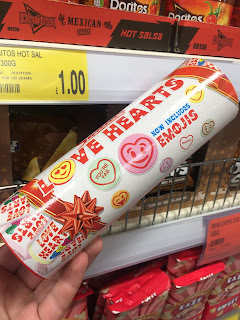 As well as those, in Tesco Express I've seen tubs of Quality Street: 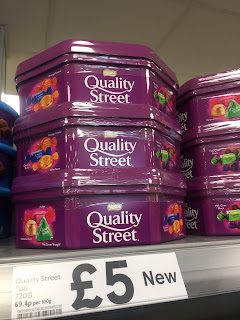 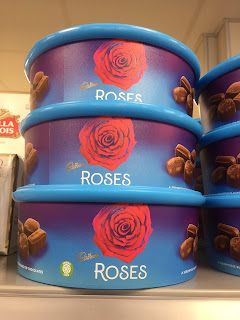 What do you think - is it #toosoon? Are you ready to get in the festive spirit early? Let me know in the comments! #christmasinsummer