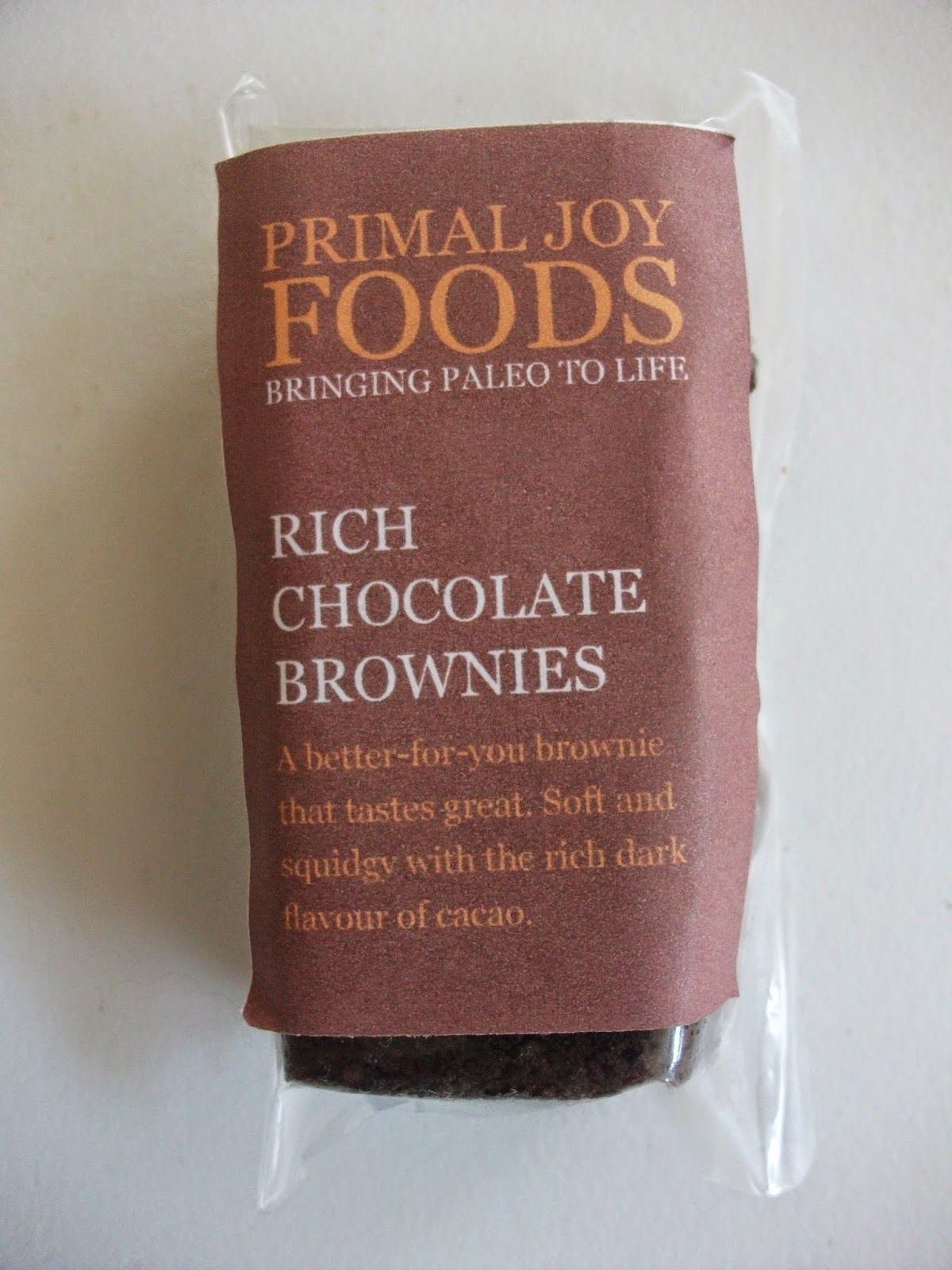 A big thankyou to Primal Joy Foods who sent me a selection of Paleo snacks to review recently. For those who really are in the stone age and haven't heard of it, The Paleo Diet excludes the likes of grains, processed foods and sugar. It is said to have many health benefits especially for those with problems such as diabetes, arthritis and autoimmune illness.

I've flirted with the Paleo diet on and off over the last few years but never really been able to stick to it - I love my snacks too much! Luckily there's a few companies like Primal Joy Foods springing up that sell products made from natural, unprocessed ingredients.

The products sent to me included a paleo chocolate brownie, coconut bar, "paleo balls" and some granola-style "nut crunch". 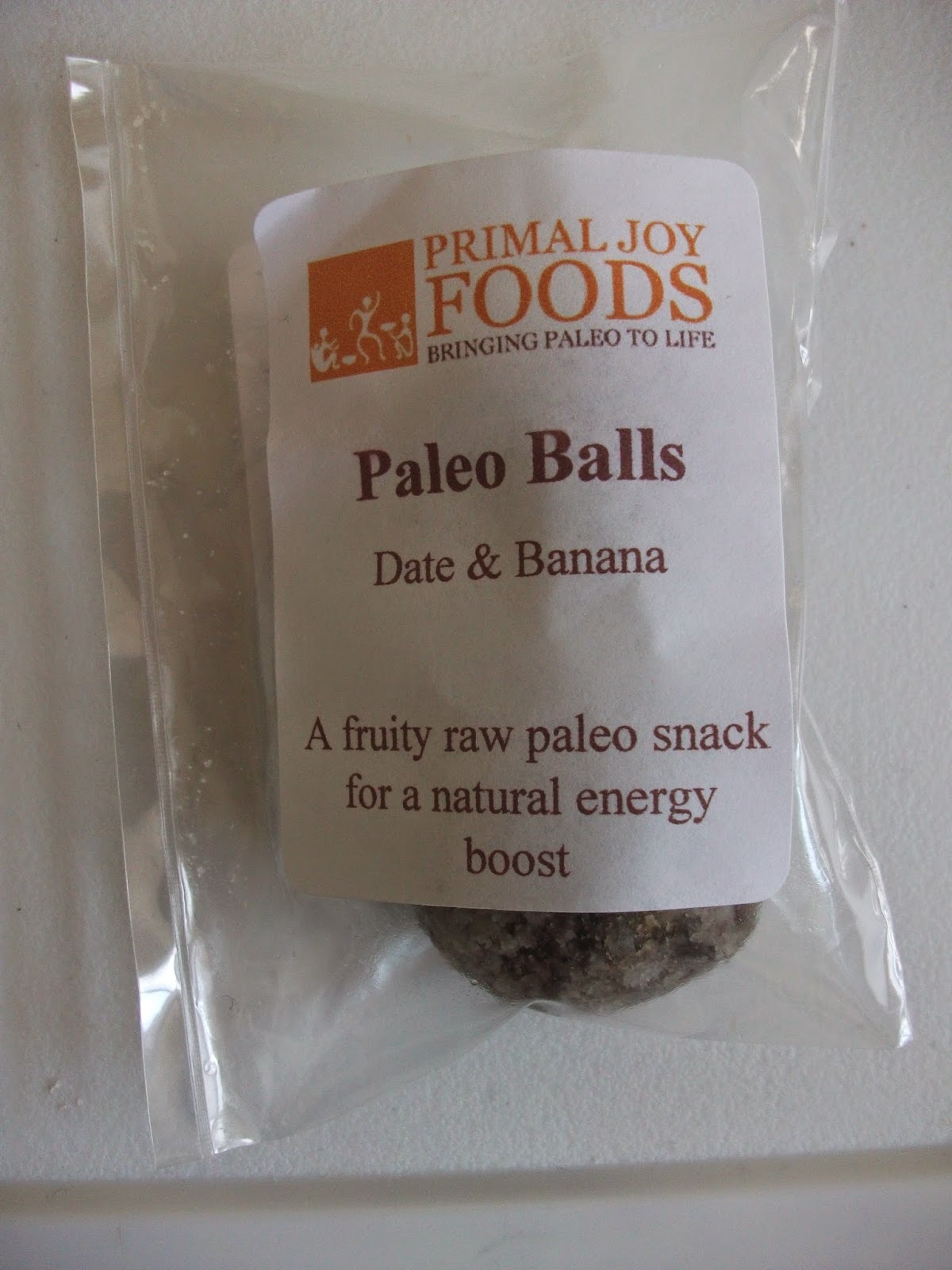 I started off by sampling the Paleo Balls, and must admit I did giggle at the name! They include dates, banana, coconut oil, and cacao in the ingredients. They were very squidgy in textures thanks to the dates, with a deep rich flavour. I really enjoyed them and they gave me a nice energy boost - these would make a great on-the-go snack. 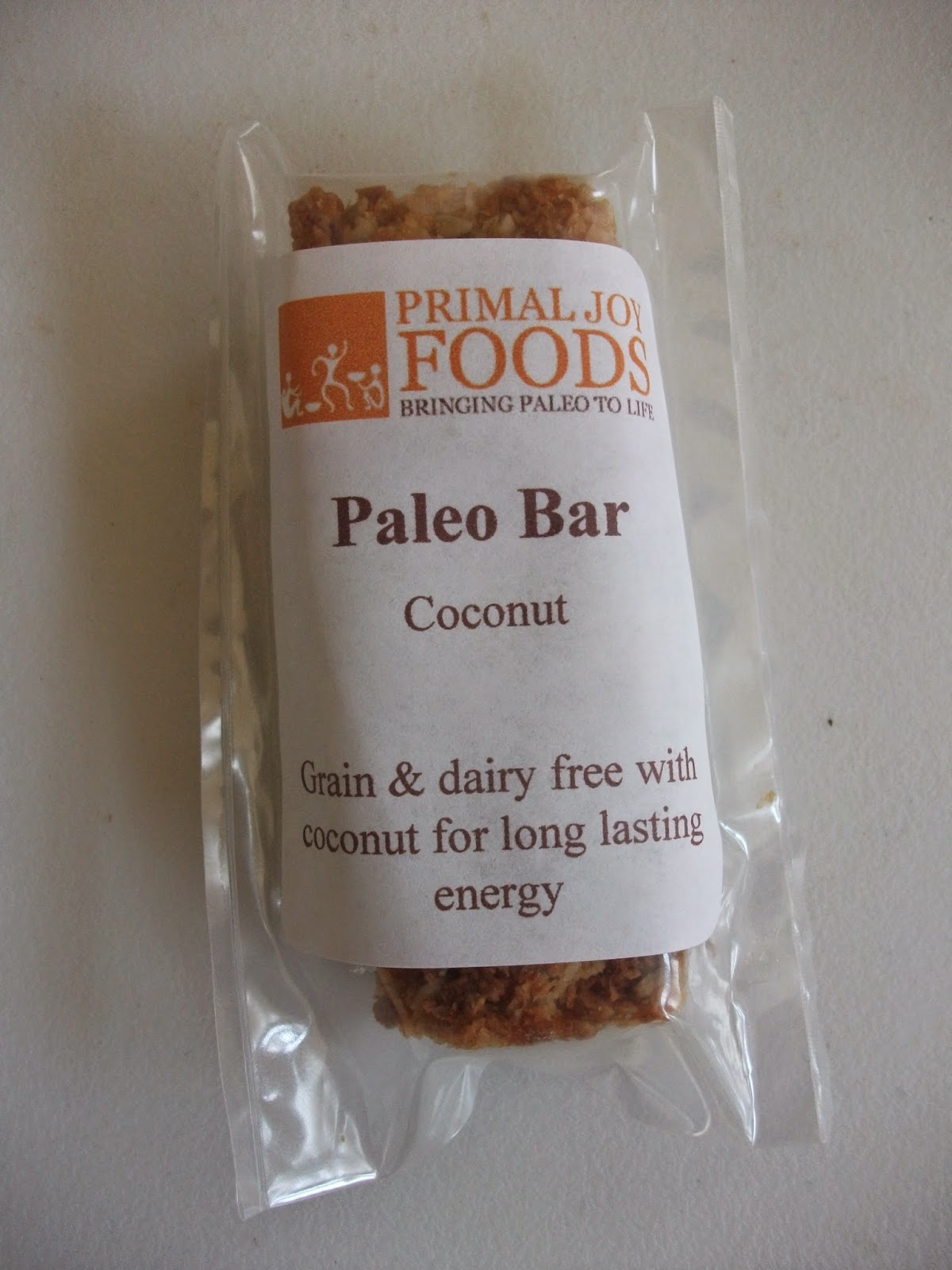 I tried the Paleo Coconut Bar next, which looked very much like a flapjack despite containing no oats. It's made up of dessicated coconut, sunflower seeds, coconut oil, honey and coconut flour. 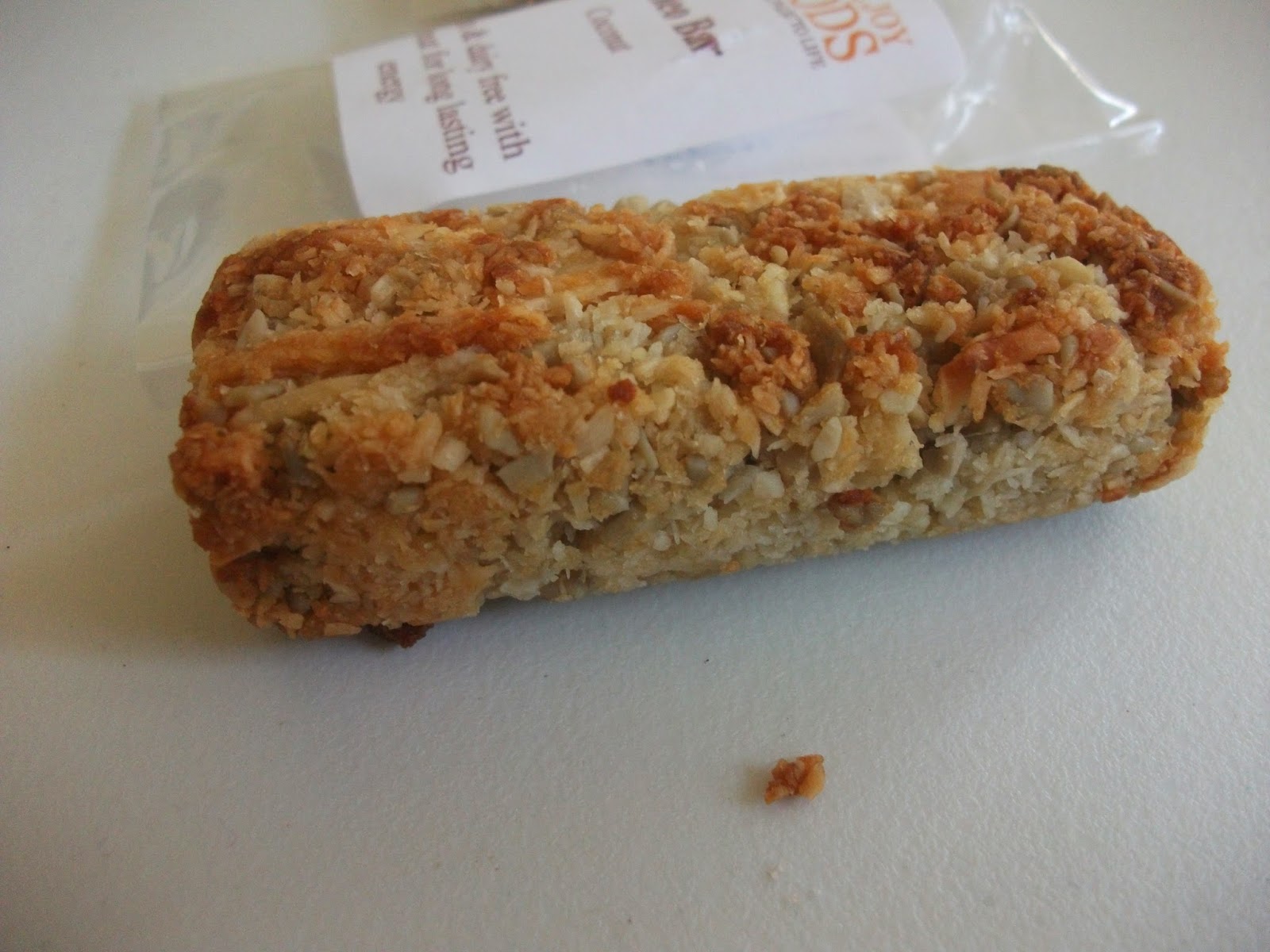 It tasted lovely - very light and moist, with the honey giving it a subtle sweetness that wasn't overpowering, and it felt a lot healthier than a flapjack thanks to the light texture. I loved this bar and will be ordering some more for myself very soon! 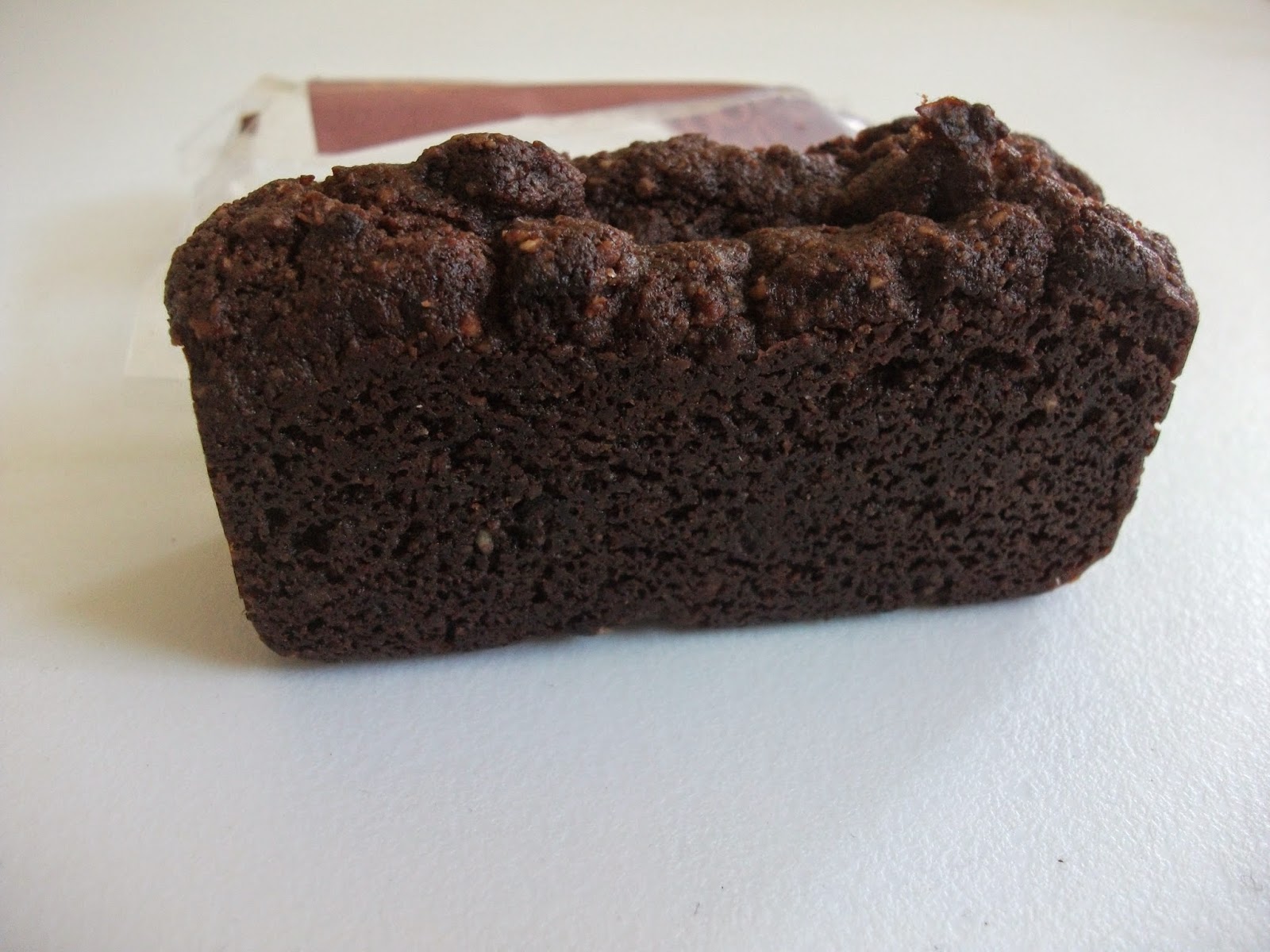 Made of almond flour, cocoa, egg, coconut oil and honey, this paleo version of a brownie was delightful. It's denser and more satisfying than a regular brownie, with a squidgy moist texture. The subtle sweetness from the honey is just right and avoids being overly sickly compared to "regular" sugar-laden brownies. 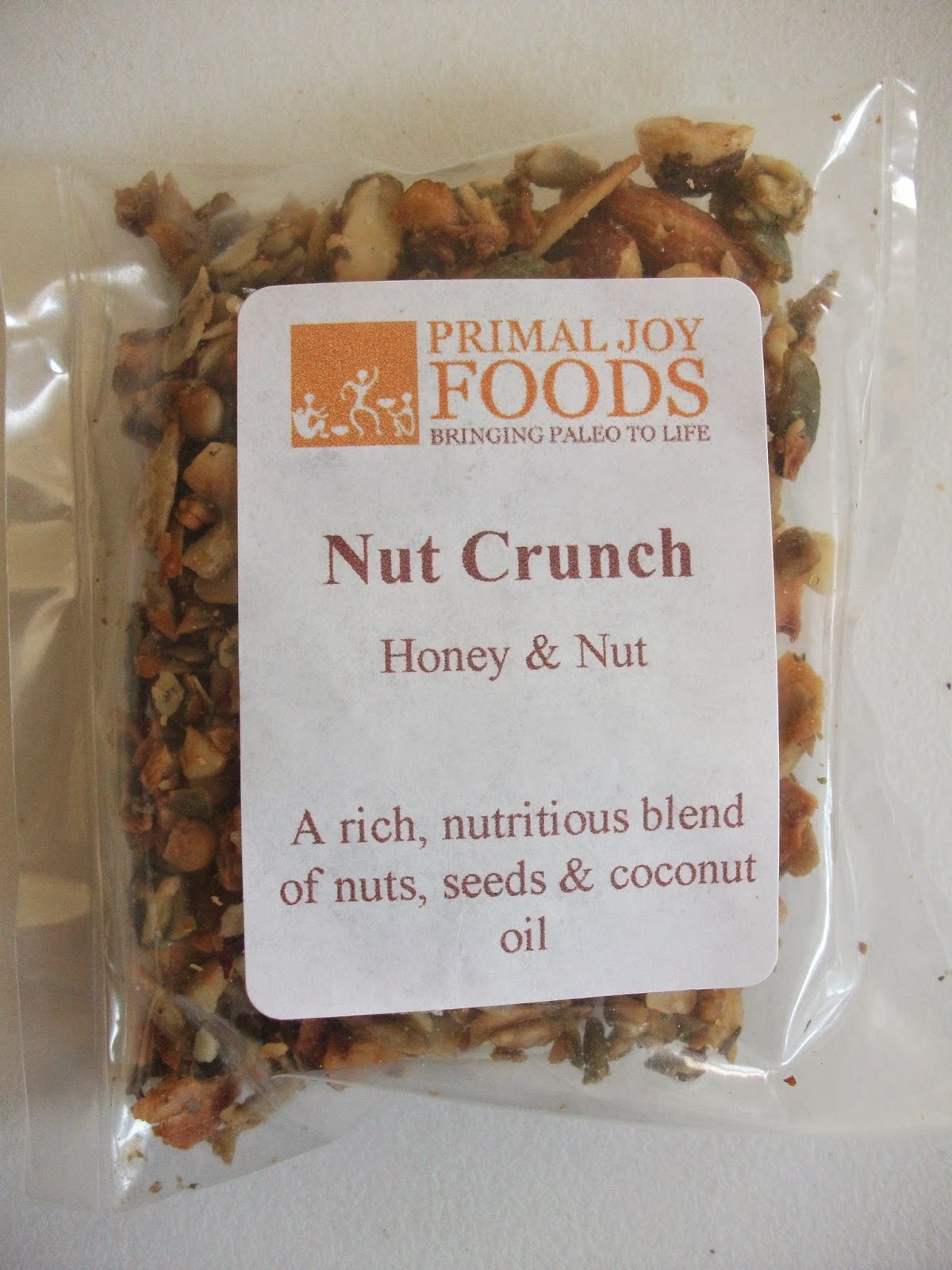 Last but not least is the Nut Crunch which is like a Paleo version of granola. It consists of pumpkin seeds, sunflower seeds, honey, coconut, macadamia nuts, brazil nuts, hazelnuts, almonds, coconut oil and vanilla. This is the perfect substitute for breakfast cereal and would go great with coconut milk...although I just scoffed the lot straight from the bag! It was very delicious indeed and the honey gave it the perfect level of sweetness.

Overall
I have to say I am very impressed with these Paleo snacks, and despite thinking they would be inferior versions of regular ones I actually preferred them! The lack of refined sugar makes them a lot lighter and allows you to actually taste the other ingredients - I would definitely recommend them if you fancy a healthy treat.

Primal Joy Foods are available from their website here: http://primaljoy.co.uk/